This is a old post that has been migrated. While the content is probably very obsolete, in case someone needs it, it's here. Also makes great filler for a empty blog.

While I am not sure if I will disclose this trick, I can confirm that as of 2014 this hack is still valid.

Being the bastard control freaks they are - SK Telecom recently started limiting access to their hotspots to only devices that they have subsidized - which made my life a bit miserable since I was using it to stream music on my way to work. (SKT's hotspots have excellent subway coverage)

This was particularly annoying, due to the fact that i had to fully rely on my limited set of offline music - so I pulled off a quick and dirty proof of concept that this system is flawed and can be cracked. All of this was pulled off while commuting, which proves how flawed the security of this system is.

The screenshots from the proof of concept hack are from a iPod Touch 2nd generation, which is impossible to be something that SK Telecom can subsidize. (It's a music player, not a phone - after all)

Sadly, at the moment the hack is not ready for public consumption (Quite a lot of applications crash immediately upon startup) due to the low level nature of the hack, but I will publish the details when I manage to have time to stabilize it so applications actually work (not much of a point releasing something that will break things), unless SK Telecom decides to open up their networks so non-subsidized devices can be freely registered and used. In short words, this is a silent petition for SK Telecom to roll back to their old policy of allowing up to one non-subsidized device per subscriber line without registration.

I have strong beliefs that this is a fairly reasonable request, since I am a paying customer after all. 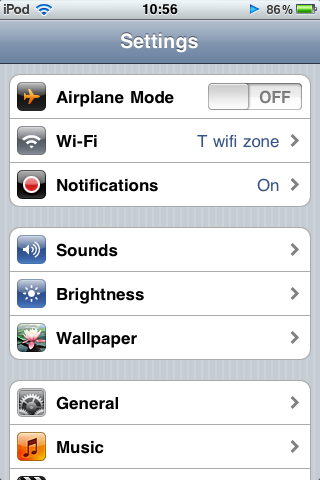 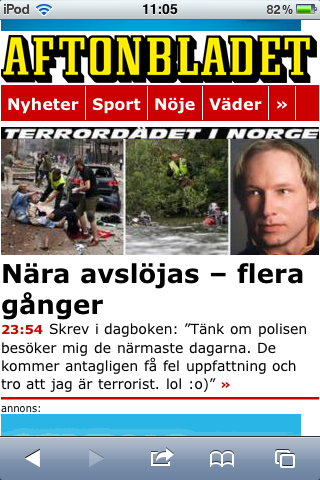